In 2019, we were assigned to the partial renovation of HSC WorldChampion Jet, which holds a Guinness record for her speed.

We chose the Formula 1 race as our concept, to reflect the owner's passion for speed: we introduced an original Formula 1 Minardi race car, driven by Jos Verstappen in 2003-2004 in the atrium. We also incorporated many other Formula elements in various areas of the vessel, to refresh the existing design.

We proposed a new layout, and the typical lounges were replaced by air-seat arrangements. 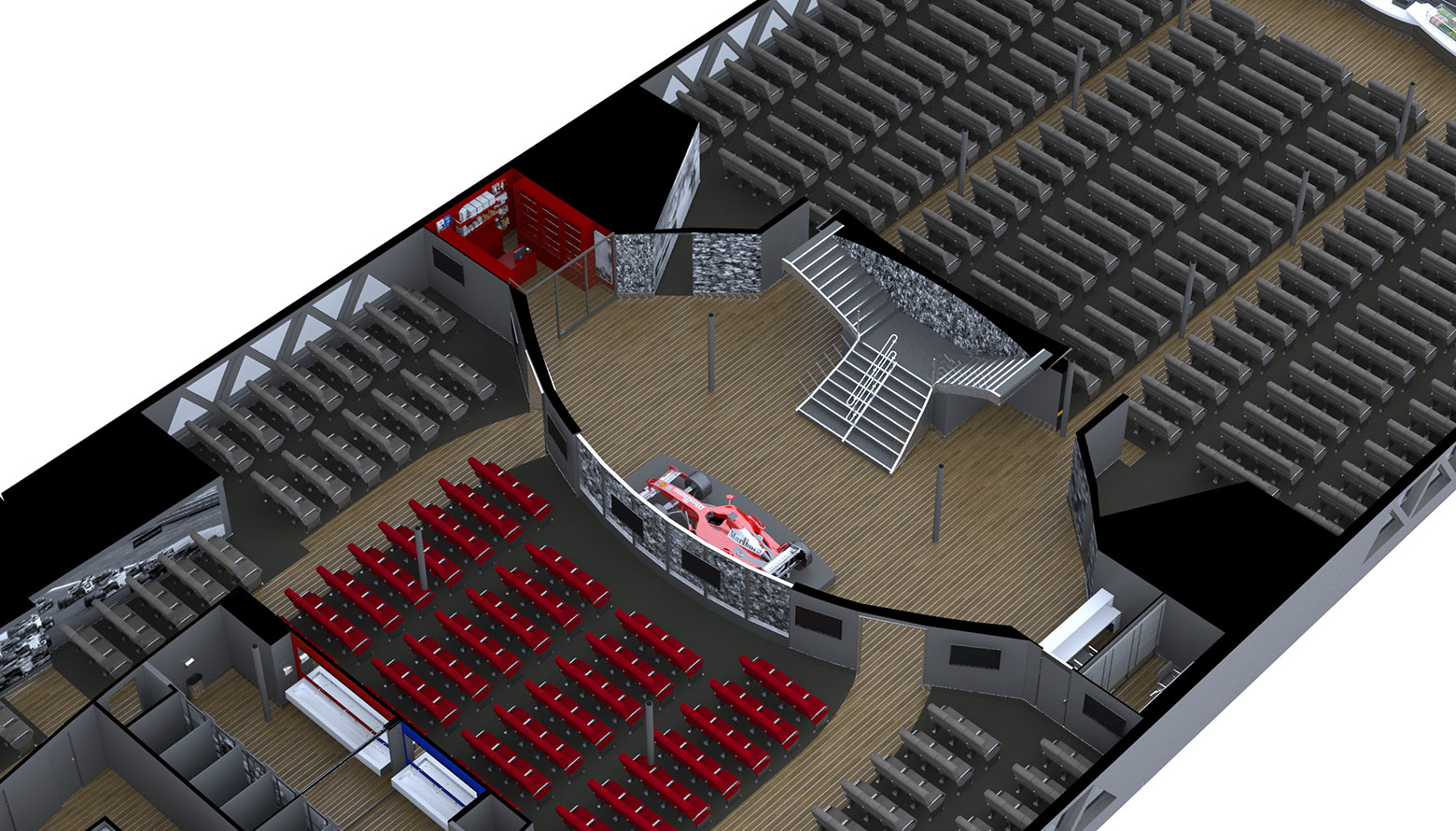 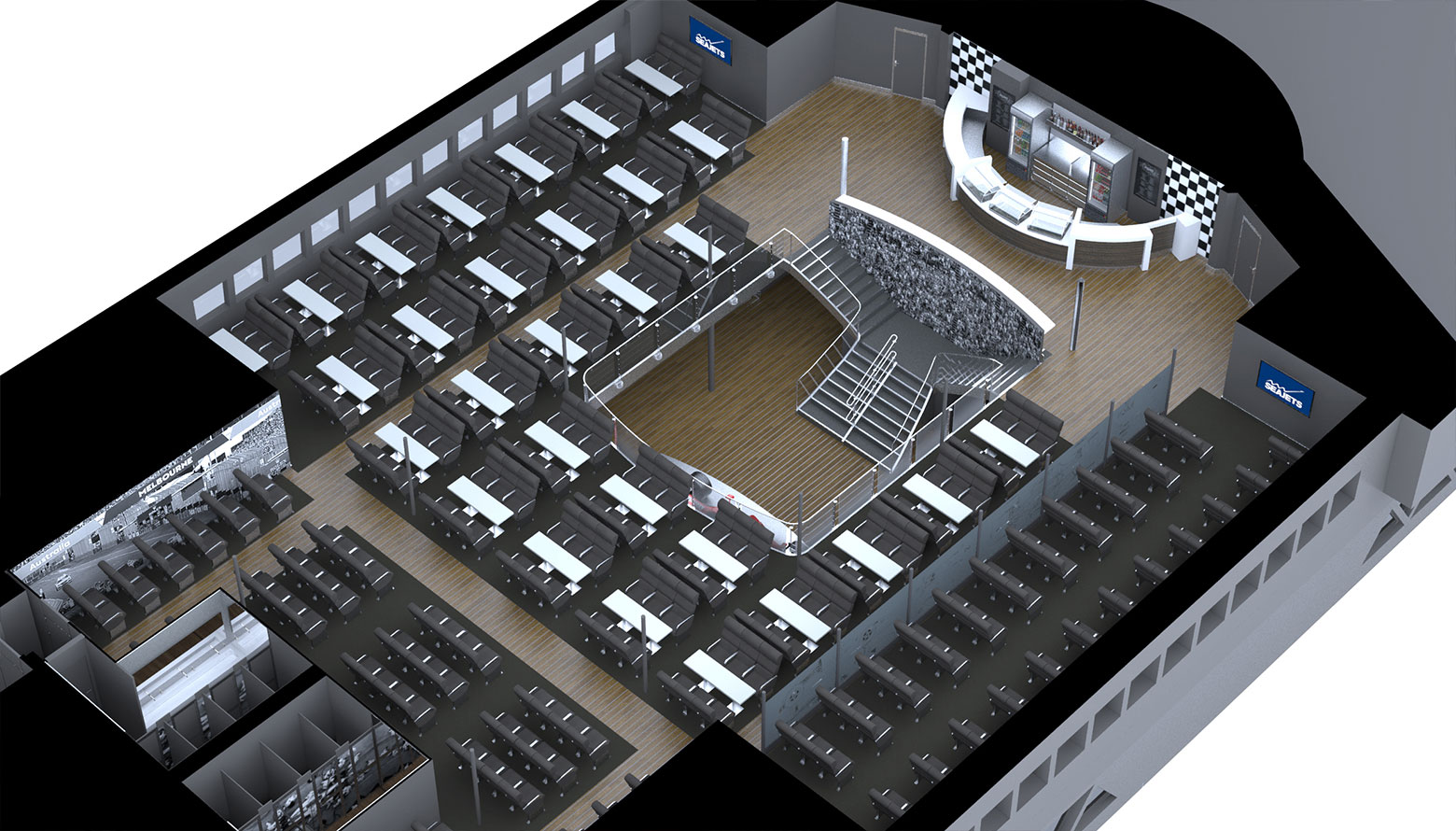